Hello and welcome to the 645th installment of the SWD.

Syrian Democratic Forces continued clashing with the Islamic State in and around Hajin and Abu al-Khatir in eastern Deir al-Zour. 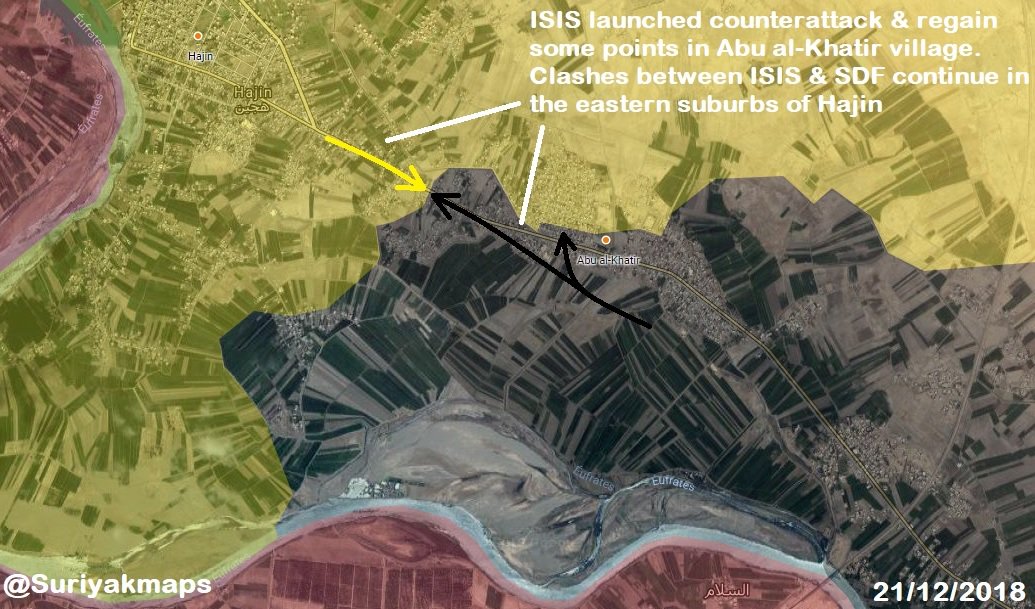 Three elements of the Afghan Local Police surrendered to the Islamic Emirate of Afghanistan (Taliban) in Khaibar and Qaysar districts.

Afghan National Security Forces reportedly killed 16, wounded one, and arrested four elements of the Islamic Emirate of Afghanistan, as well as destroyed three vehicles and several weapons depots and ammunition caches in Giro, Andar, and Ghazni districts, according to the Afghan Ministry of Defense.