Hello and welcome to the 637th installment of the SWD.

Vehicle-borne improvised explosive device reportedly killed three and wounded four civilians near Nowruz roundabout in the city of Afrin. ’Wrath of Olives Operation Room’ claimed responsibility for the explosion and claimed that the explosion killed seven and wounded ten elements of the Turkey-backed Free Syrian Army. 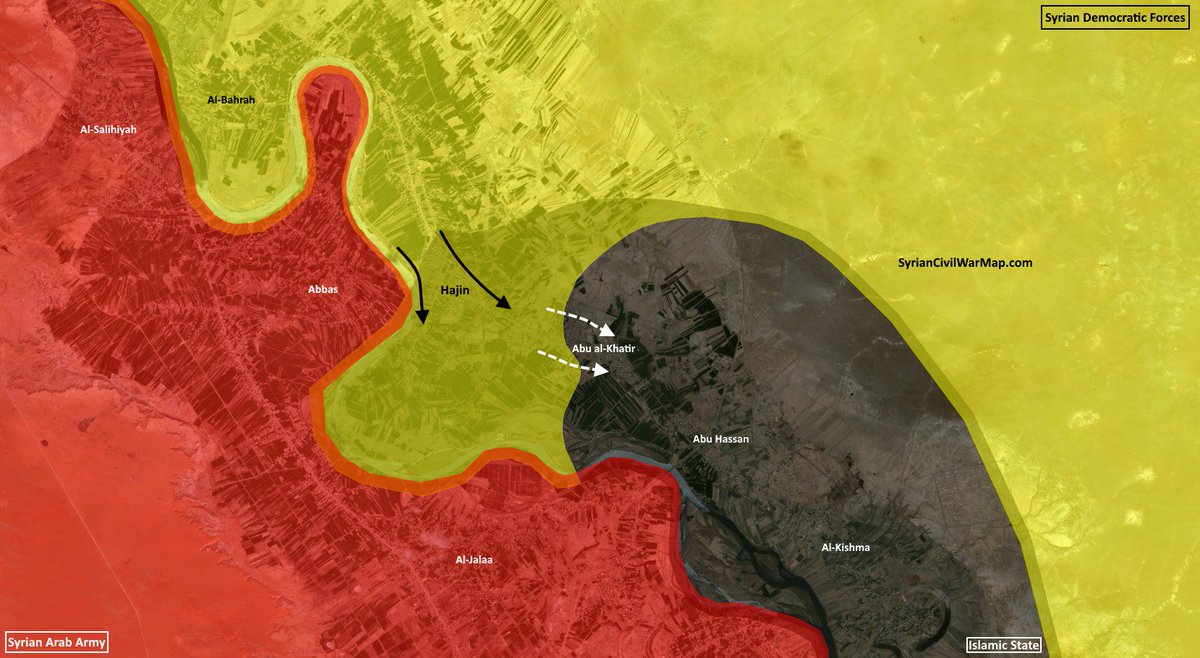 Islamic Emirate of Afghanistan’s (Taliban) Al-Emarah News stated that 11 elements of the Afghan Local Police surrendered to the group in Toth area of Pashtun Kot district.

Afghan National Security Forces reportedly killed 13 and arrested 12 elements of the Islamic Emirate of Afghanistan, as well as destroyed a vehicle and several weapons depots and ammunition caches in Qarabagh and Andar districts.

Afghan National Security Forces killed an element of the Islamic Emirate of Afghanistan in Sangin district.

Afghan National Security Forces killed one and wounded two elements of the Islamic Emirate of Afghanistan in Khakrez district.