Hello and welcome to the 636th installment of the SWD.

Hayat Tahrir al-Sham released a media activist from the East Ghouta, Muwafaq al-Najjar (Abu Imad), after he was arrested a couple of days ago by the group on unknown charges in the city of Idlib. According to Hayat Tahrir al-Sham, Al-Najjar was detained due to allegations that he was associated with groups conducting attacks in Idlib, and was released after the allegations were cleared.

Syrian Democratic Forces made important advances against the Islamic State in Hajin city, reportedly capturing large parts of the locality. Islamic State reportedly used several vehicle-borne improvised explosive devices in the city, with all of them reportedly destroyed before reaching their destinations.

1- Al-Bagouz axis: SDF ‘s fighters advanced towards the points and positions of terrorists in this axis, and the clashes erupted for hours, an unspecified number of Islamic State’ gangs elements have been killed and injured ,And seized a number of military equipment and quantities of ammunition, including a booby-trapped vehicle prepared for detonation, As a result, the terrorists launched attacks by shelling our forces’ points with mortars and artillery and from afar, But did not cause any damage among our fighters.

Mortar shelling continued into the evening, amid attempts by the terrorist organization to retake the initiative to launch a counter-attack, but all its attempts failed in the wake of our fighters’ vigilance.

The clashes have been still on going intermittently from time to time, Interspersed with mutual mortar shelling till the moment this report

The International Alliance aircraft also carried out a number of air strikes on terrorist positions and fortifications, resulting in the deaths of a number of them,we had no precise information was obtained about their numbers, inflicting heavy losses between them .

The military engineering teams of our forces dismantled a number of mines planted by the terrorist organization, and detonated some of them.

2- Hajin town ‘s axis: clashes erupted between SDF’s fighters and Islamic State’s gangs’ elements, in which terrorists used all types of weapons ,Our fighters SDF have made progress on this axis and have been able to destroy the fortifications of terrorists, After they detonated and dismantled the mines planted by the terrorist organization in the area, and our fighters also found a number of weapons and military equipment, Including explosive belts, in conjunction with the International Alliance aircraft launched a number of air raids on terrorist sites.

The clashes have been still on going intermittently from time to time, till the moment of the outcome.

The final outcome of the clashes:

8 mercenaries have been killed

– Number of strikes by the international coalition: 35 / strike. 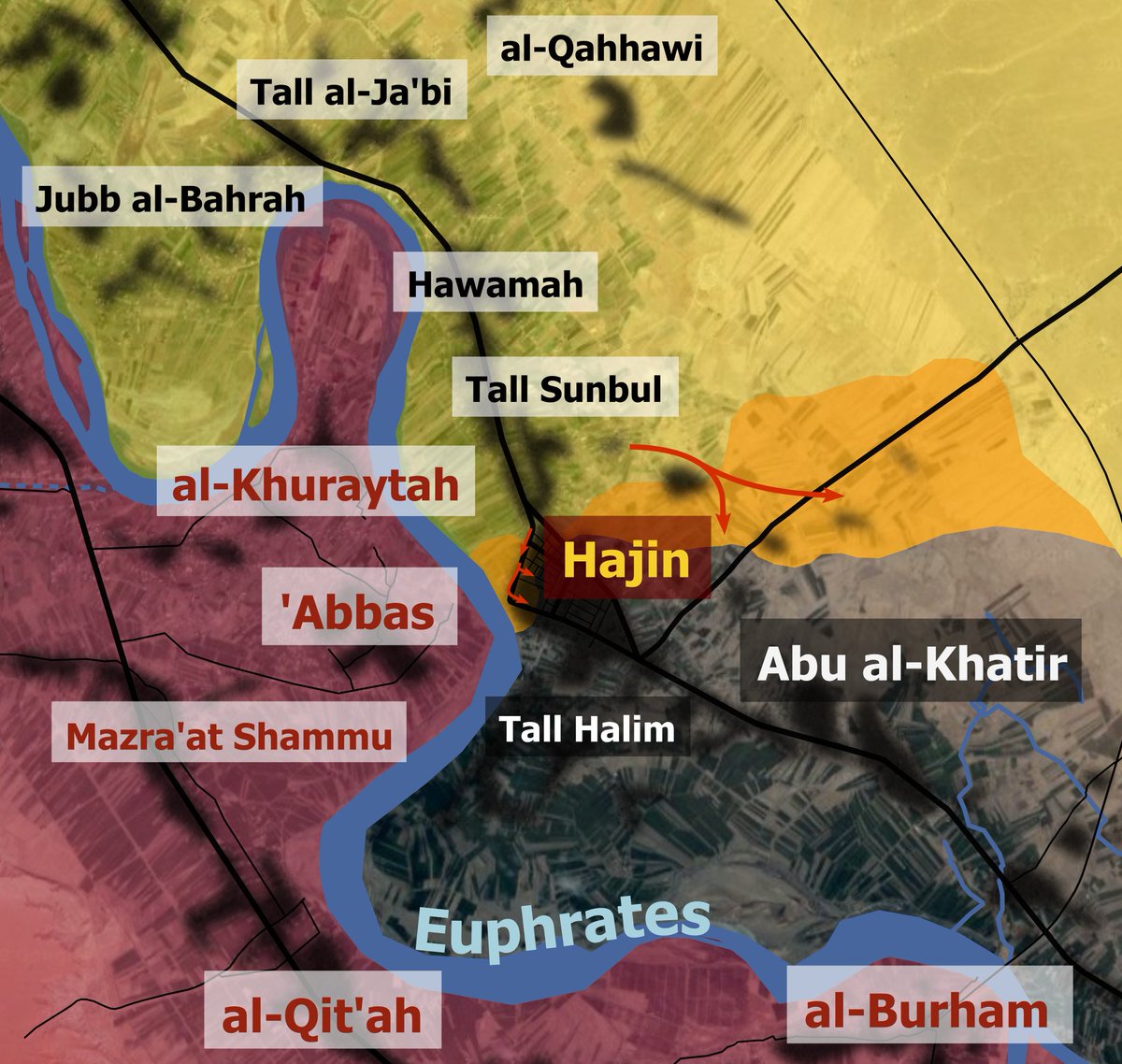 Afghan National Security Forces killed ten and wounded one element of the Islamic Emirate of Afghanistan, as well as destroyed a vehicle in Chaparhar and Surkh Rod districts.

Afghan National Security Forces reportedly killed 30 and wounded 22 elements of the Islamic Emirate of Afghanistan in Waghaz and Ghazni districts, according to the Afghan Ministry of Defense.

Islamic Emirate of Afghanistan’s Al-Emarah News stated that the group overran the administration center of Shib Koh district, as well as nearby Afghan National Police’s headquarters and several checkpoints from the Afghan National Security Forces.