Hello and welcome to the 634th installment of the SWD.

Unknown gunmen killed two elements of Ahrar al-Sham near the village of Al-Tah in southern Idlib.

Unknown gunmen reportedly killed five elements of the Syrian Democratic Forces at a checkpoint in the village of Dhubyan in eastern Deir al-Zour. 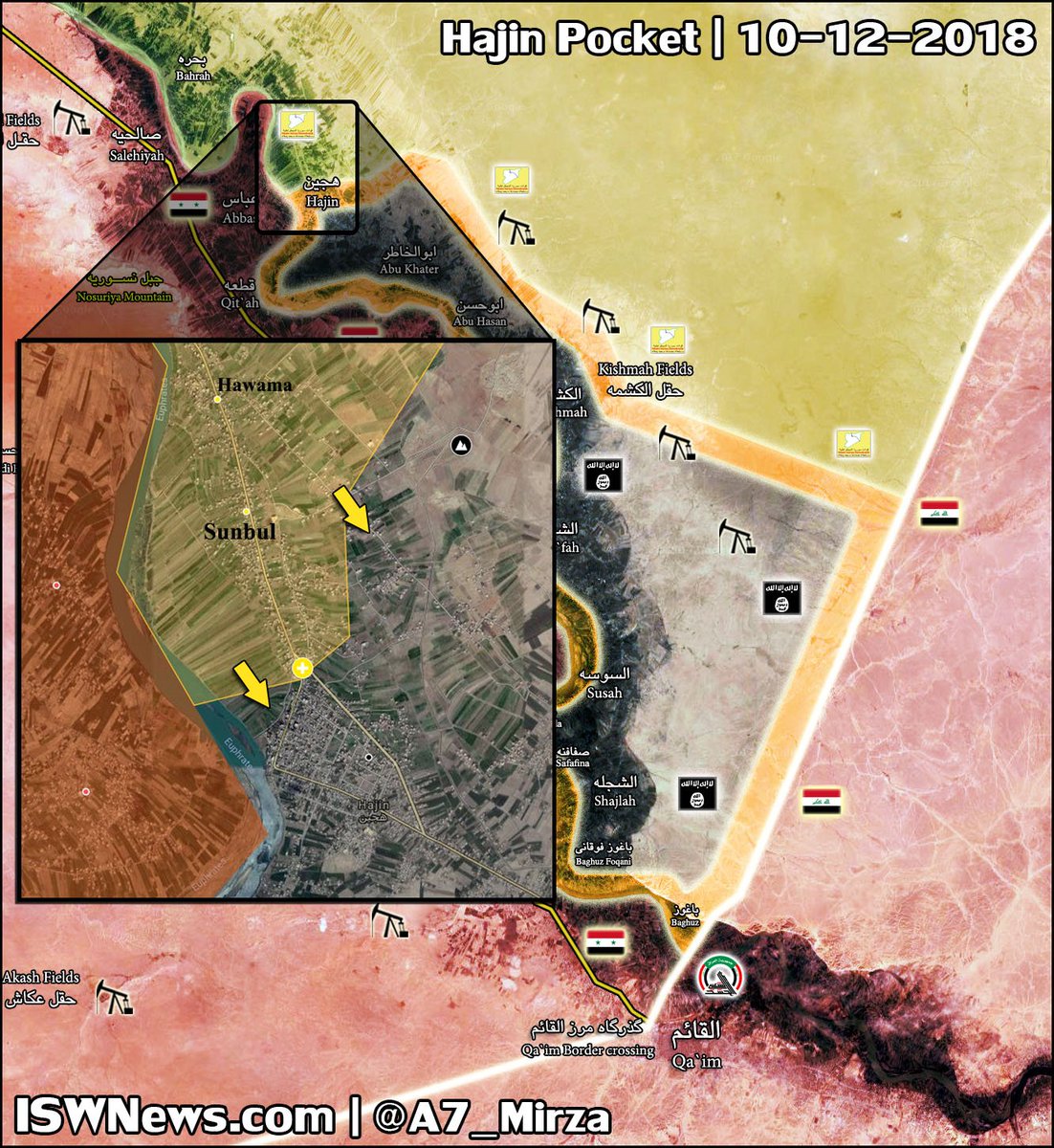 Seven elements of the Afghan Local Police surrendered to the Islamic Emirate of Afghanistan in Qaysar, Almar, and Shirin Tagab districts.