Hello and welcome to the 628th installment of the SWD.

Improvised explosive device wounded two civilians on a road east of the village of Al-Ansar in northern Raqqa.

Hayat Tahrir al-Sham and Ahrar al-Sham clashed in western Idlib and northwestern Hama, after the latter attempted to open its headquarters in the village of Jadraya and the former intervened to prevent it. The clashes between the two spread from Jadraya to nearby Anb, Zayzoun, Al-Laj, and Tell al-Sahan, all of which were captured by Hayat Tahrir al-Sham. One civilian was reportedly killed in the clashes between the two in Jadraya. However, the two sides agreed to a temporary ceasefire in the region until Wednesday morning, when the leaderships of the two sides are expected to hold a meeting in an attempt to resolve the dispute.

Syrian Democratic Forces and the Islamic State continued to clash in the city of Hajin, primarily in the northwestern part of the locality, as the former attempted to make further advances in the area. 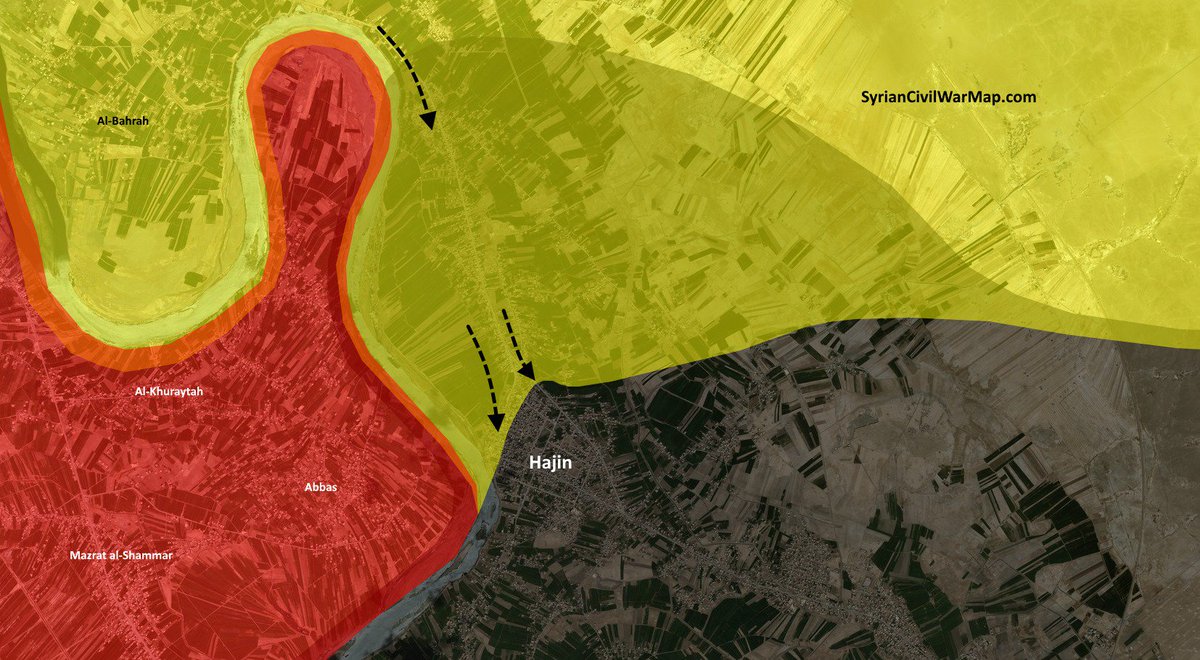 Islamic Emirate of Afghanistan killed two elements of the Afghan National Army during clashes between the two in Musa Khel district.

Afghan National Security Forces reportedly killed 42 and wounded three elements of the Islamic Emirate of Afghanistan, as well as destroyed two motorcycles in Jaghori, Ab Band, and Deh Yak districts, according to the Afghan Ministry of Defense.

Afghan National Security Forces reportedly killed 18 elements of the Islamic Emirate of Afghanistan and destroyed four motorcycles in Sangin, Kajaki, Nahri Saraj, and Jerashk districts, according to the Afghan Ministry of Defense.