Hello and welcome to the 613th installment of the SWD.

Hayat Tahrir al-Sham reportedly arrested an Islamic State’s commander, known as Daham Bargash in the city of Sarmin. Besides Bargash, the group also reportedly arrested his son and nephew. Bargash is being accused of being involved in several assassinations and improvised explosive devices’ attacks in the governorate. Reports claimed that Bargash returned from Raqqa to Sarmin four months ago. 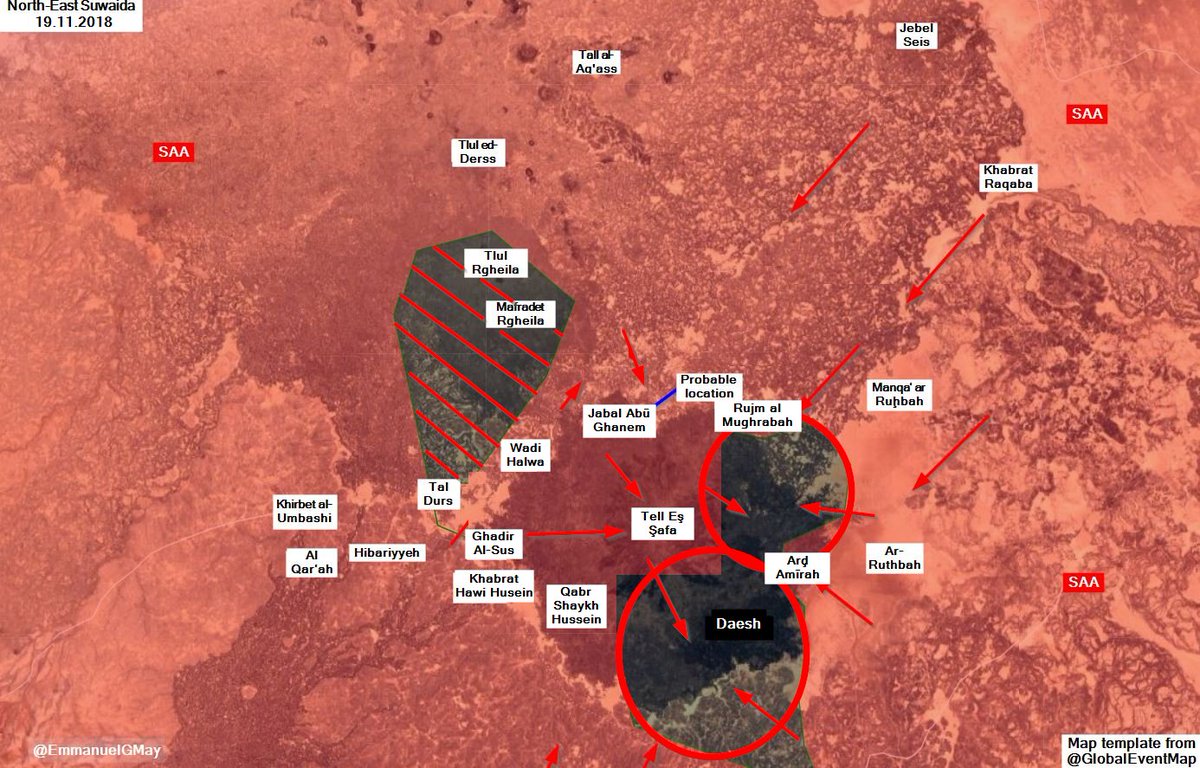 Five elements of the Afghan Local Police surrendered to the Islamic Emirate of Afghanistan (Taliban) in Tabar area of Sancharak district.

Islamic Emirate of Afghanistan overran an Afghan National Army’s post in Laman area of Qala i Naw district. Three elements of the Afghan Local Police were killed in the encounter.

Afghan National Security Forces reportedly killed 31 and wounded 15 elements of the Islamic Emirate of Afghanistan, as well as cleared Malestan district from the group’s presence, according to the Afghan Ministry of Defense.

Four elements of the Afghan Local Police surrendered to the Islamic Emirate of Afghanistan with their weapons in Wazi Khwa district.

Afghan National Security Forces killed 18 and wounded three elements of the Islamic Emirate of Afghanistan, as well as destryoed two hideouts and a motorcycle in Jerashk, Sangin, and Nahri Saraj districts.