Hello and welcome to the 598th installment of the SWD.

Left over Islamic State’s improvised explosive device killed a civilian in the city of Tadef near Al-Bab. 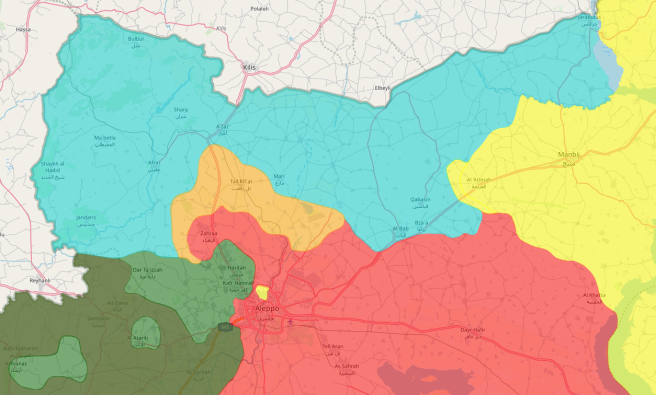 Two suspected elements of the Islamic State were killed when their motorcycle exploded in the center of Tell Manis in southern Idlib.

Islamic State allegedly arrested 35 individuals on charges of collaborating with the Syrian Democratic Forces in the village of Al-Shafaa in eastern Deir al-Zour.

Afghan National Security Forces reportedly killed 18 elements of the Islamic State and destroyed a base in Deh Bala (Haska Meyna) and Nazyan districts, according to the Afghan Ministry of Defense.

Afghan National Security Forces killed six, wounded three, and arrested three elements of the Islamic Emirate of Afghanistan, as well as destroyed a vehicle and an ammunition cache in Nad Ali district.

Islamic Emirate of Afghanistan ambushed and killed two elements of the Afghan National Army in Camp area of Marjah district.