Hello and welcome to the 595th installment of the SWD.

Unknown gunmen executed an individual in the village of Al-Adnaniyah in western Raqqa.

Islamic State’s Amaq Agency stated that an element of the Syrian Democratic Forces was killed and two wounded in an attack in the village of Suwaidan in eastern Deir al-Zour. 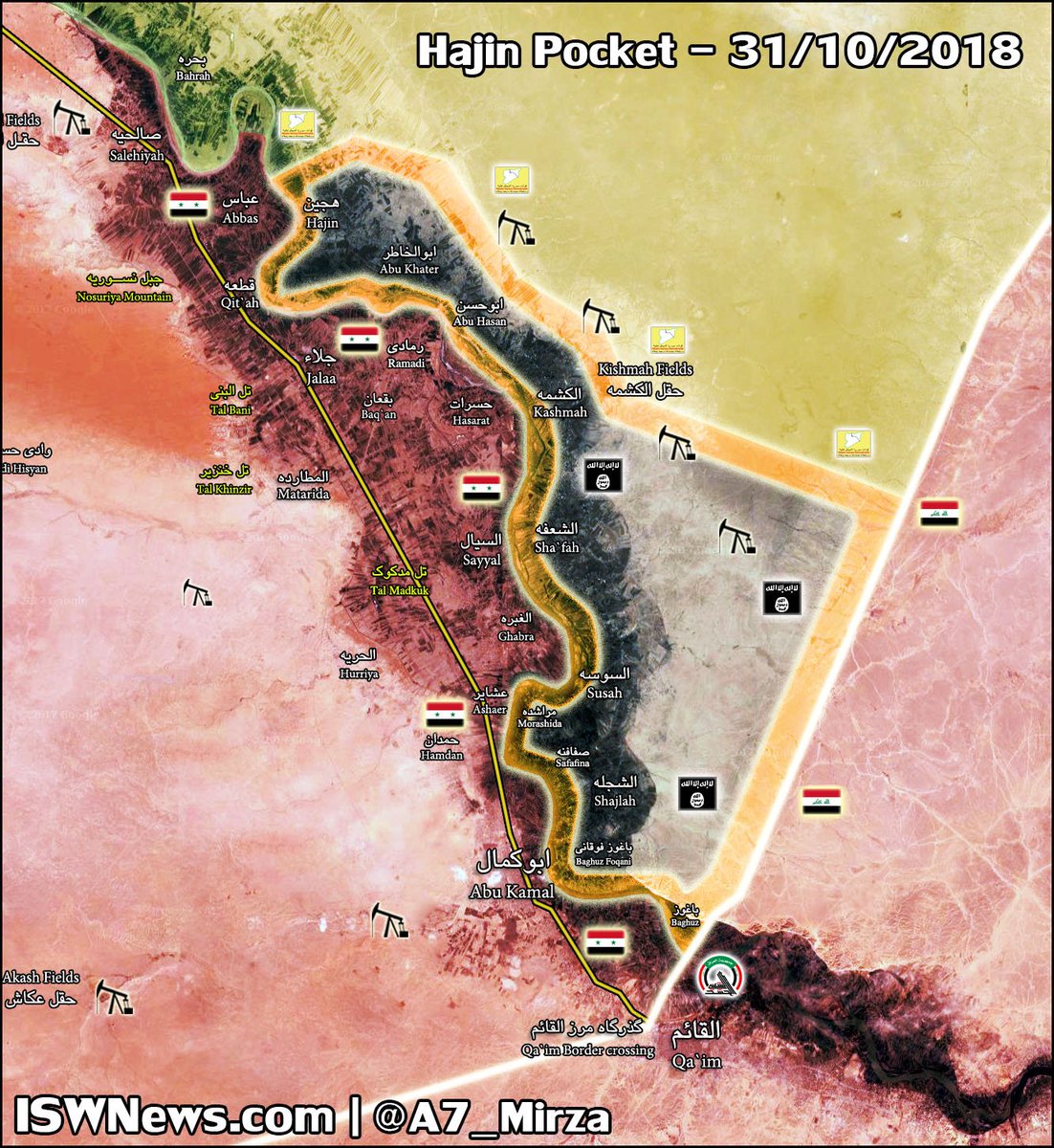 Afghan National Security Forces reportedly killed 19 and wounded ten elements of the Islamic Emirate of Afghanistan (Taliban), as well as destroyed a vehicle in Qarabagh, Ab Band, Waghaz, Andar, and Gelan districts, according to the Afghan Ministry of Defense.

Islamic Emirate of Afghanistan attacked an Afghan National Army’s checkpoint in Sangbar area of Maywand district, killing two and wounding one soldier in the attack.