Hello and welcome to the 591st installment of the SWD.

Unknown gunmen killed one and wounded two elements of the Syrian Democratic Forces in Al-Haws area of Raqqa city. 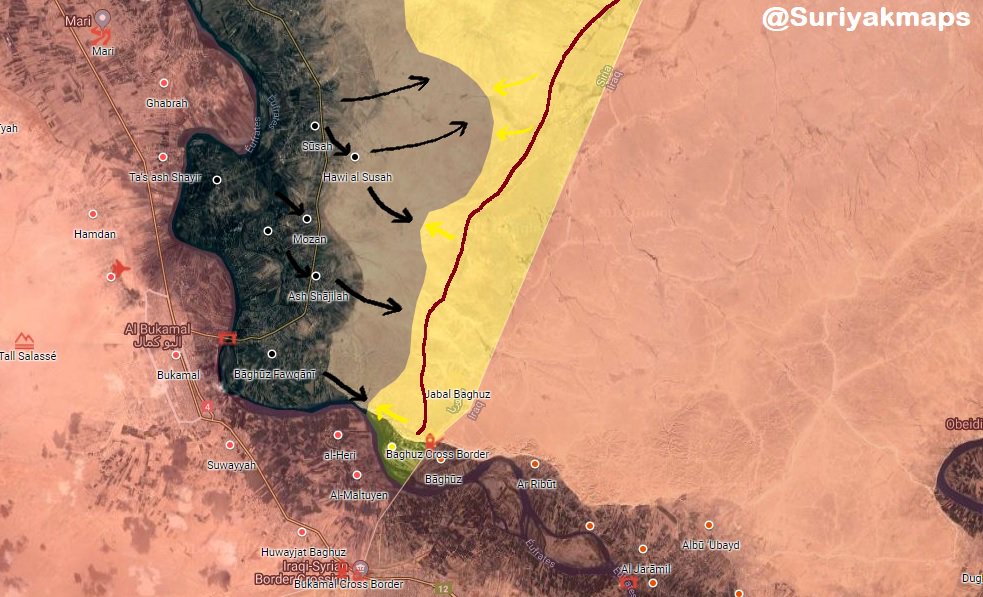 Islamic State’s Amaq Agency stated that at least ten elements of the Syrian Arab Army, including a commander were killed in clashes with the Islamic State in Tell al-Safa area.

Afghan National Security Forces killed 14, arrested eight, and arrested eight elements of the Islamic Emirate of Afghanistan, as well as destroyed a vehicle, nine motorcycles and two hideouts in Andar and Ghazni districts. Islamic Emirate of Afghanistan’s Al-Emarah News stated that eight elements of the Afghan National Army were killed and seven wounded in Ghazni district.