Hello and welcome to the 575th installment of the SWD.

Within the scope of the second phase of the Resistance of the Age in occupied Afrin, our forces carried out two military operations targeting the mercenary allies of the invader Turkish army in Afrin’s Shiya and Shera districts.

1.On October 10th, our unit carried out a sniper action targeting a mercenary of al-Waqas Brigade on the road leading to Senare village in Shiya district. As a result, a terrorist named Hammoud al-Juma was killed.

2.On October 11th, our units carried out a military operation in the village of Qeretepe of Shera district, targeting the members of the Sultan Murad Division mercenary fraction. As a result, two terrorists were killed.

Since the early hours of the morning, there have been very violent engagements between our fighters and terrorists. on the axis of AL-Bagous, AL- Bahra and Hajin.

The terrorist organization launched a large and violent attack in large numbers on the points of concentration of our fighters in all directions, Where the area of ​​ engagements is exposed to a dusty sandstorm that obscures the vision. But our forces have responded to all terrorist attacks, causing dozens of deaths and injuries in their ranks. The others have fled, and our fighters have been able to detonate two car bombs before they reach their targets, as the terrorists were trying to blow them up among our fighters.

And the engagements are still at their strongest until the moment of preparation of this outcome.

The Coalition aircraft also carried out several air strikes, one of which targeted a car bomb, they were destroyed and killed.

While the Coalition targeted the sites and concentrations of the terrorist organization with rockets and resulted in the destruction of (3) sites for terrorists.

– Number of rockets fired by the Coalition on terrorist positions: /29 /” Hammiz” missiles 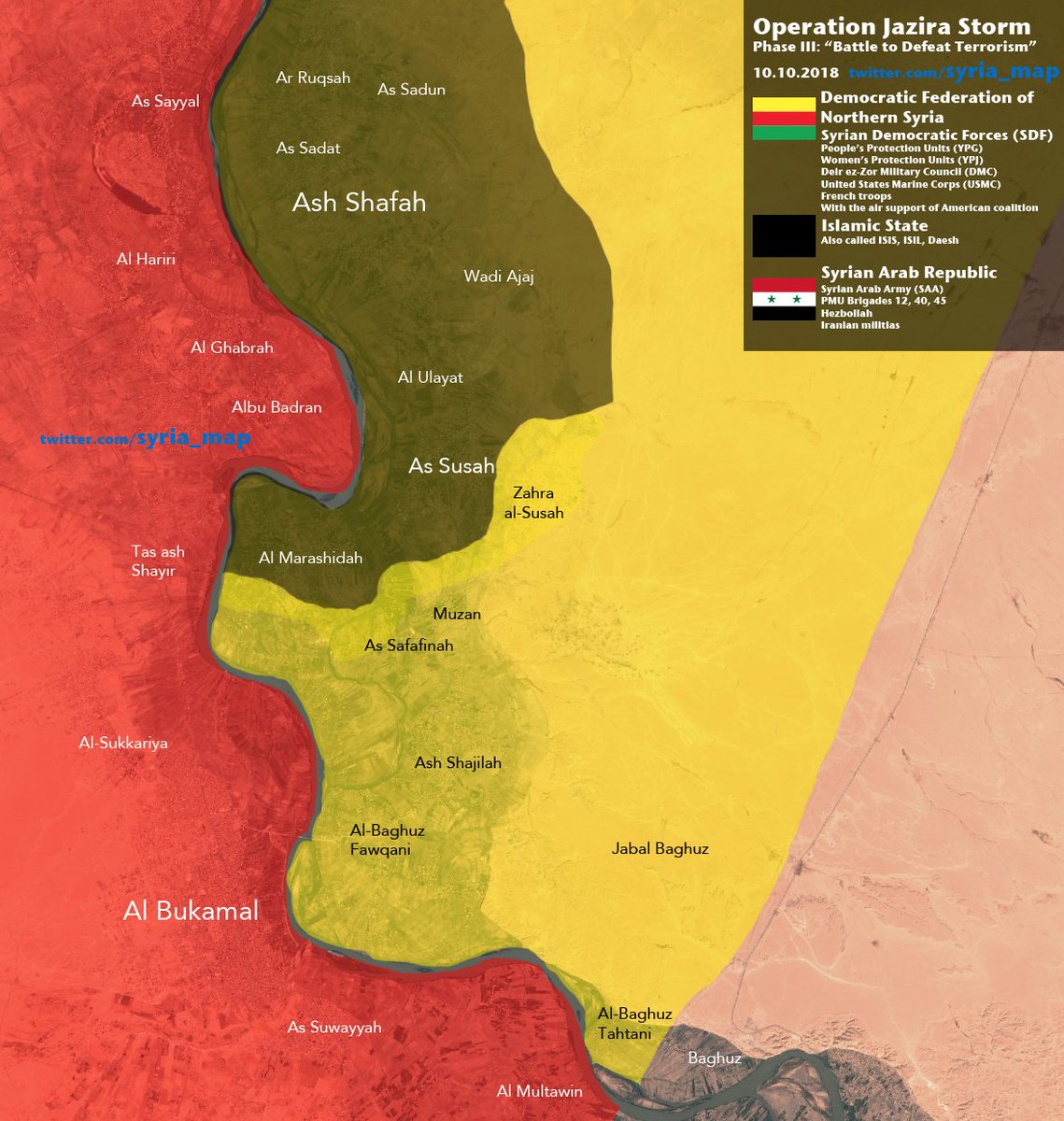 Afghan National Security Forces reportedly killed 20 and wounded 15 elements of the Islamic Emirate of Afghanistan in Qarqin district, according to the Afghan Ministry of Defense.

Afghan National Security Forces reportedly killed 25 elements of the Islamic State and destroyed an ammunition cache in Achin district, according to the Afghan Ministry of Defense.

Afghan National Security Forces killed ten and wounded three elements of the Islamic Emirate of Afghanistan, as well as destroyed a vehicle and a motorcycle in Nirkh and Chaki Wardak districts.

Islamic Emirate of Afghanistan ambushed and killed an element of the Afghan National Army in Shalbaplfone area of Herat city.

Afghan National Security Forces reportedly killed 39 and wounded 16 elements of the Islamic Emirate of Afghanistan, as well as destroyed a vehicle in Andar, Qarabagh, Deh Yak, and Ghazni districts, according to the Afghan Ministry of Defense.

Afghan National Security Forces reportedly killed 35 elements of the Islamic Emirate of Afghanistan, including five commanders in Marjah and Nad Ali districts, according to the Afghan Ministry of Defense.