Hello and welcome to the 560th installment of the SWD.

Within the scope of the second phase of the Resistance of the Age in occupied Afrin,our forces carried out two succesful operations targeting the soldiers of the invader Turkish state and their mercenary allies, both in Afrin city center and the countryside of Rajo district.

On September 25th, our unit carried out a sniper action targeting the soldiers of Turkish invasion army in the center of the city of Afrin. As a result, a soldier named Ali Okar was killed.

On September 26th, our units ambushed the members of the Ahrar al-Sharqiya mercenary fraction on the road to the village of Goliya in Afrin´s Rajo district. As a result, one of the terrorists was killed and his weapon seized.

Army units killed scores of Daesh (ISIS) terrorists including a number of snipers while advancing in the area of al-Safa hills, the last bastion of the Takfiri organization in the depth of Sweida eastern Badyia (desert).

SANA reporter in Sweida said that army units, in cooperation with the supporting forces, engaged in fierce clashes with Daesh terrorists between the rocky cliffs in the direction of Qabir al-Sheikh Hussein in the area of al-Safa hills in parallel with conducting airstrikes and bombardments against positions and gatherings of terrorists in the area and its depth.

The reporter added that army units established control over new areas of the cliffs that are full of caves and strategic positions used as fortifications by terrorists after killing many terrorists including a number of snipers, in addition to destroying their barricades, ammunition and machineguns.

The reporter added that the new advancement achieved by army units on the western, southwestern and northwestern axes of al-Safa hills led to tightening the noose on Daesh terrorists and cutting their supply routes in al-Safa hills, in addition to depriving them of most of their water resources and foiling their infiltration attempts amid a state of successive collapses among their ranks in the depth of the area. 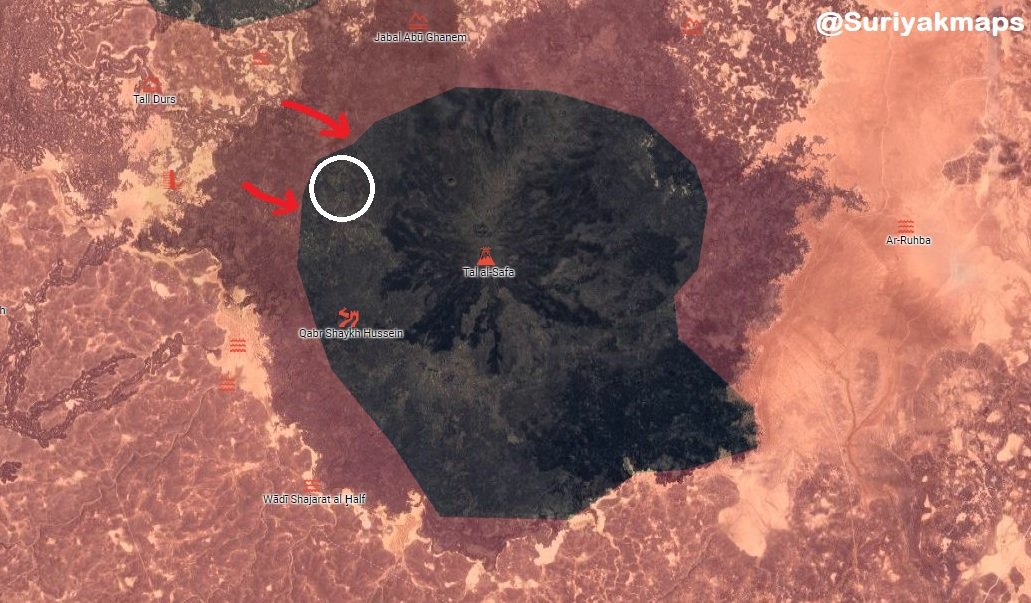 Afghan National Security Forces killed one and wounded five elements of the Islamic Emirate of Afghanistan (Taliban) in Gurziwan district.

Afghan Local Police’s commander and another element of the police surrendered to the Islamic Emirate of Afghanistan with their weapons in Yangi Qala district.

Islamic Emirate of Afghanistan killed one and wounded two elements of the Afghan Local Police in Zebak district.

Afghan National Security Forces arrested two elements of the Islamic Emirate of Afghanistan in an operation conducted in the city of Herat.

Afghan National Security Forces reportedly killed 33 and wounded 37 elements of the Islamic Emirate of Afghanistan in Chora and Tarinkot districts, according to the Afghan Ministry of Defense.