Hello and welcome to the 530th installment of the SWD.

Ahrar al-Sharqiyah clashed with Al-Jaysh al-Watani al-Suri’s (Syrian National Army) military police in the city of Jarabulus. Two elements of the military police were wounded before Al-Jabhat al-Shamiyah (Levant Front) intervened to resolve the dispute between the two parties. Turkish Armed Forces fired in the air, which stopped the clashes, however, tensions between the two still remain.

Islamic State reportedly executed one of its detainees on charges of communicating with the Iraqi Al-Hashd al-Shaabi (Popular Mobilization Units) in the village of Al-Soussa in eastern Deir al-Zour.

Army units, in cooperating with allied forces, established control over Hatil Dam which is one of Daesh (ISIS) most important sources of water in the depth of the eastern desert.

SANA’s reporter said army units, backed by allied forces, continued their military operations against Daesh remnants positioned in Toloul al-Safa in the depth of the desert and retook control over Hatil Dam, about 30 km to the east of Um Marzakh.

During the military operations, Daesh suffered massive losses upon its ranks and equipment and tightened noose on the remaining terrorists in the hard rocky cliffs and cut off their supply sources.

The reporter added that army also enhanced its deployment on the direction of Qabar al-Sheikh Hussein after restoring control over more areas in the area after targeting Daesh with appropriate weapons, destroying a number of dens and sites in parallel with encircling terrorists in the area surrounding Toloul al-Safa and thwarting any attempts of infiltration and escaping. 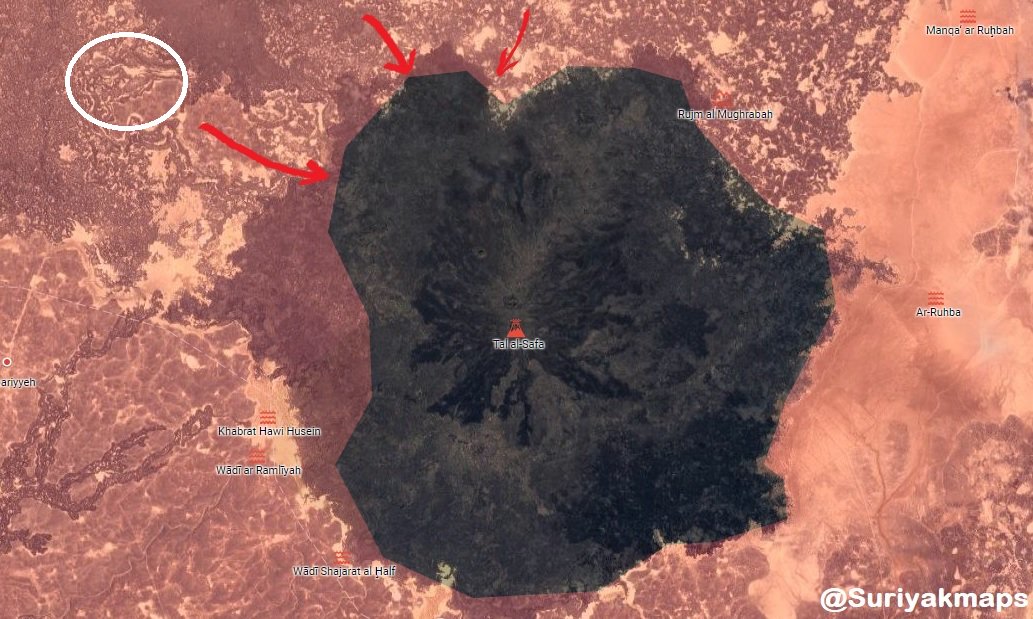