Hello and welcome to the 496th installment of the SWD.

Improvised explosive device killed one and wounded six civilians in the city of Al-Shaddadi, south of Al-Hasakah. 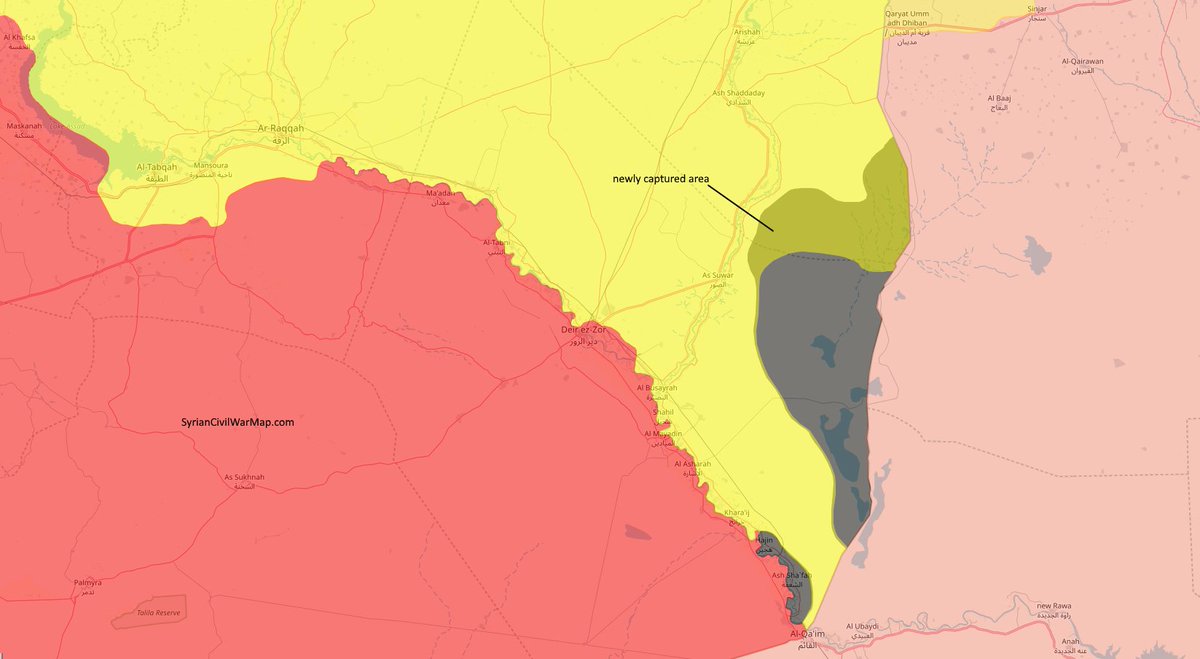 Vehicle-borne improvised explosive device exploded in front of Al-Tamanah’s local council building near Free Idlib Army’s headquarters in the locality. The explosion reportedly wounded four elements of the Free Idlib Army, who were transferred to a hospital in Maarat al-Numaan- 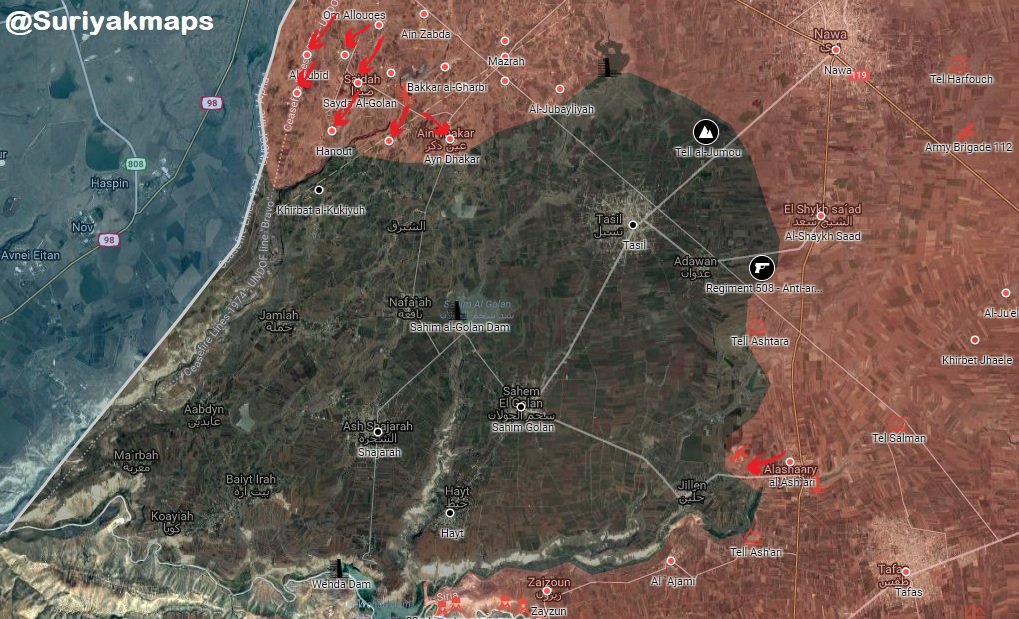 Islamic State conducted several suicide attacks in the city of Al-Suwayda, and launched several large attacks on villages east of the city. According to the reports, the suicide attacks killed at least 140 and wounded around 200 civilians, while the Islamic State’s Amaq Agency stated that 170 were killed and 200 wounded. Syrian Arab Army and allies managed to resecure all of the attacked villages, including; Shuraihi, Shabki, Rami, Busan, and Duma, while several dozens of Islamic State’s elements were killed in the encounters, with several reports claiming that as high as around 80 elements were killed. Islamic State’s Amaq Agency stated that three Syrian Arab Army’s vehicles transporting elements were destroyed with RPGs in eastern Al-Suwayda.

Improvised explosive device wounded four civilians in the 5th Police District of the city of Jalalabad, capital of Nangarhar Province.

Afghan National Security Forces cleared the villages of Malzi and Turkariz in Tarinkot district from the Islamic Emirate of Afghanistan, as well as destroyed ten group’s improvised explosive devices in the aforementioned villages.