Hello and welcome to the 491st installment of the SWD. 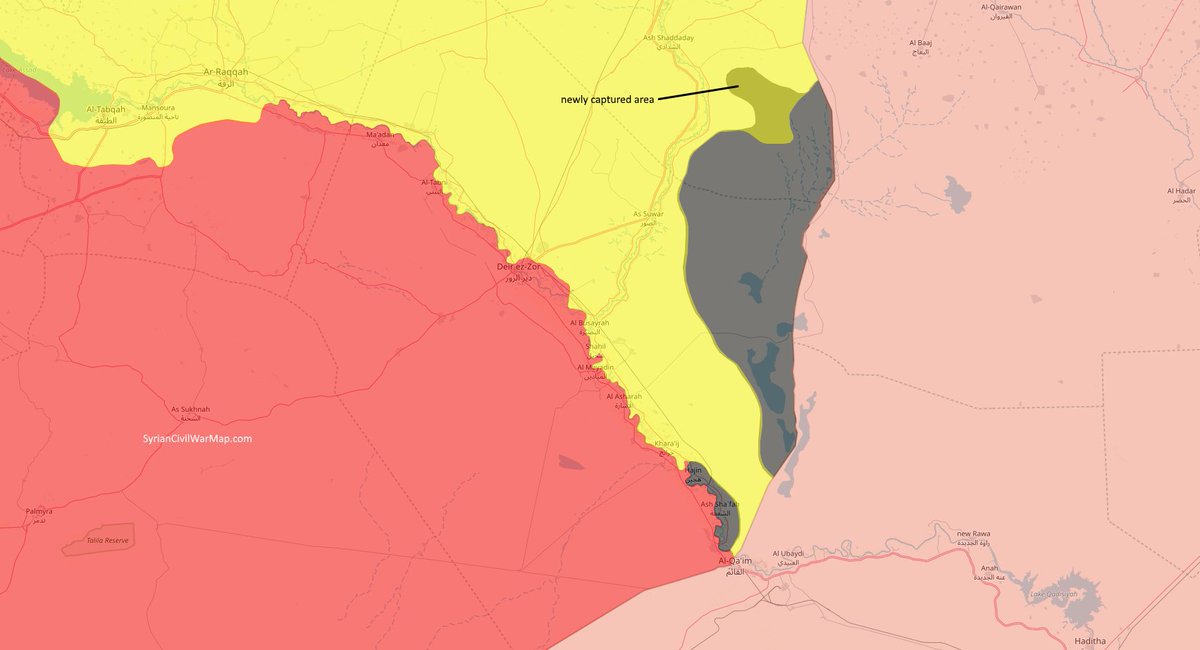 First batch of rebel elements and their families were evacuated from the governorate towards northern Syria. According to the Syrian Arab News Agency, the batch reportedly consisted of 28 buses, while other reports suggest that the batch consisted of 50 buses carrying around 2250 individuals. However, during the evacuation an incident occurred as one of the buses ran over several civilians, after its brakes failed. One civilian was killed and several wounded in the incident. Hayat Tahrir al-Sham’s elements immediately opened fire on the bus after the incident, reportedly wounding one civilian in the bus, while one rebel fighter was also reported as wounded as a result of the shooting. Driver of the bus was presumed to be dead, however, several reports claimed that he was wounded in the shooting.

Islamic Emirate of Afghanistan launched an assault on Qara Bagh district’s administration center and Afghan National Police’s headquarters. Islamic Emirate of Afghanistan’s Al-Emarah News stated that the group dismantled most of the police’s headquarters, as well as killing and wounding 15 elements of the Afghan National Security Forces and seizing an armored vehicle.