Hello and welcome to the 471st installment of the SWD.

Our forces continue to target Turkish invasion army elements and the mercenaries with various operations in Afrin within the scope of the second phase of the Resistance of the Age.

On June 24, a mercenary of Failaq al-Sham group was assasinated by our fighters on the road between Dewa and Tal Salour villages of Jandaris district.

On June 25, our units carried out another operation targeting mercenaries of Failaq al-Sham in village of Amara of Afrin’s Mabata district. 5 mercenaries were killed while a military vehicle was destroyed as result of the operation.

With the last two operations carried out in Afrin the number of deaths within the Turkish invasion army and its mercenaries has risen to 2.491.

Improvised explosive device killed one and wounded one civilian in the eastern part of the city of Maarat al-Numaan. 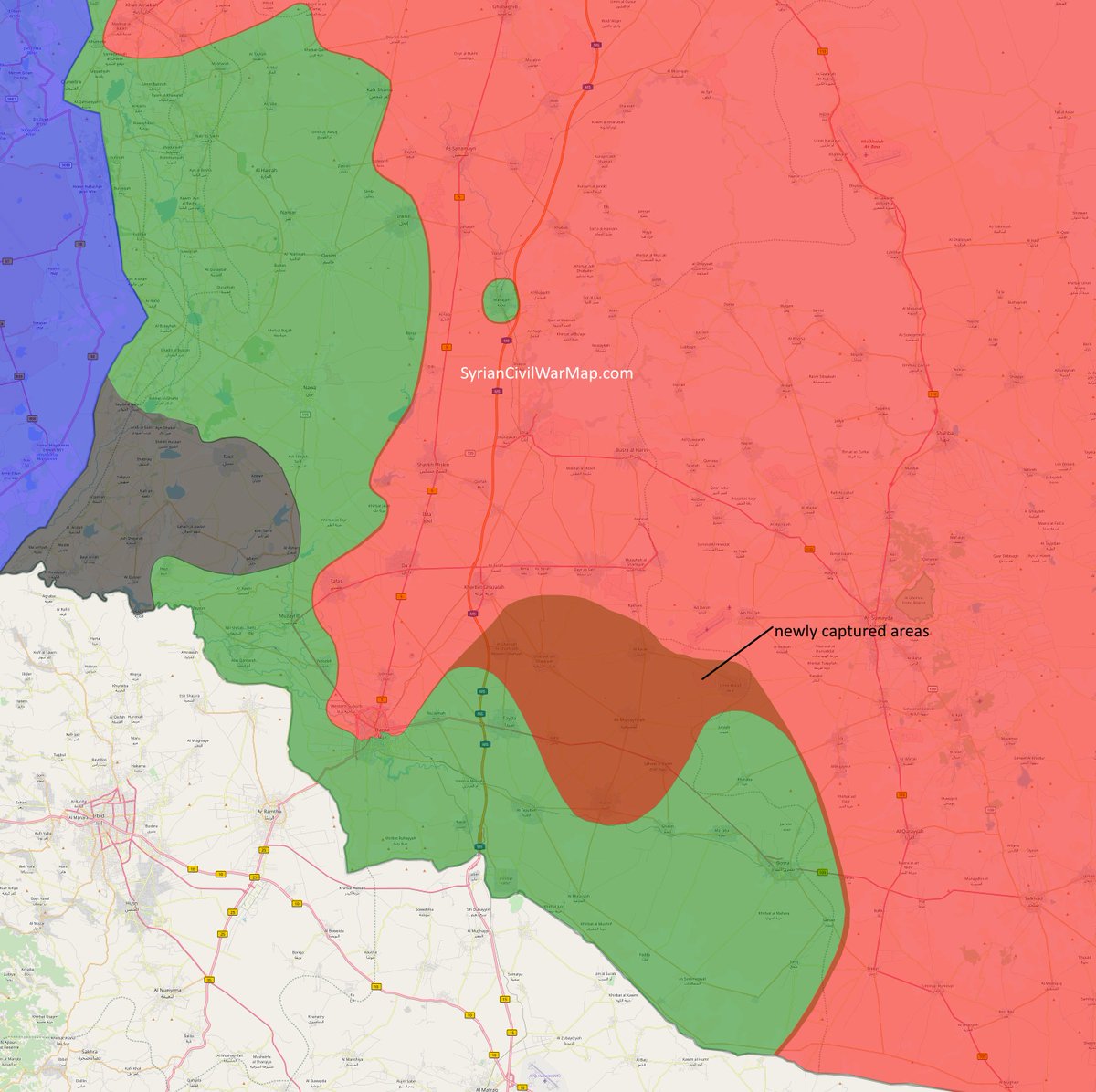 Islamic Emirate of Afghanistan overran a strategic Afghan National Security Forces’ military base in Kamisari area of Dashti Qala district. At least six elements of the Afghan National Security Forces were arrested in the encounter. Islamic Emirate of Afghanistan seized eight pickups, three Humvees, four vehicles, and 12 motorcycles from the military base.

Two elements of the Afghan Local Police surrendered to the Islamic Emirate of Afghanistan with their weapons in Chaki Wardak district.

Afghan National Security Forces killed six elements of the Islamic Emirate of Afghanistan and destroyed a base in Khas Urozgan district.