Hello and welcome to the 458th installment of the SWD.

Hayat Tahrir al-Sham briefly detained two individuals on the road between Al-Jina and Al-Atarib, west of Aleppo. The individuals were detained based on suspicions of being involved in planting improvised explosive devices, and were released once they were found innocent. 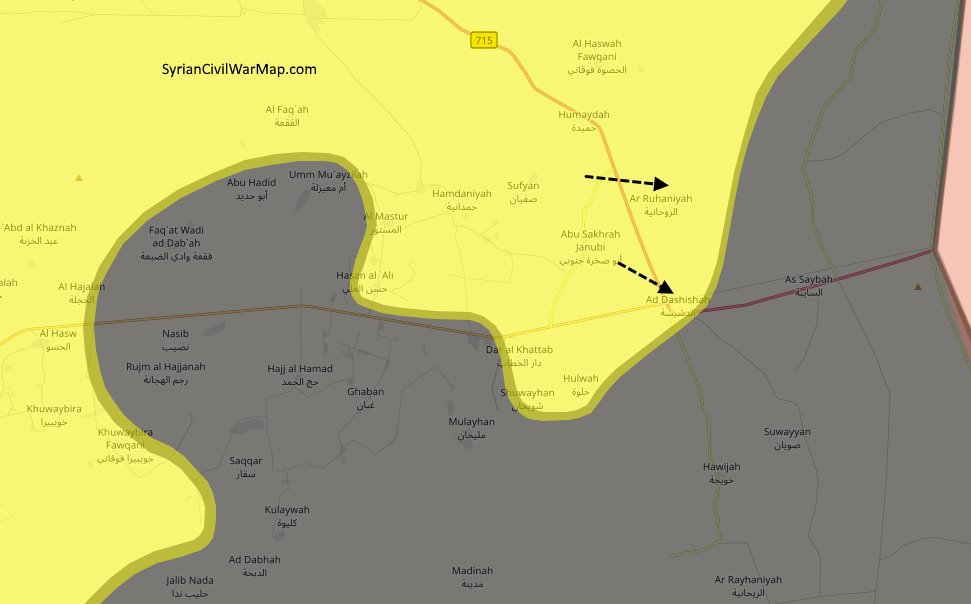