Hello and welcome to the 457th installment of the SWD.

Improvised explosive device killed one and wounded two civilians in the village of Sinko in Afrin region. 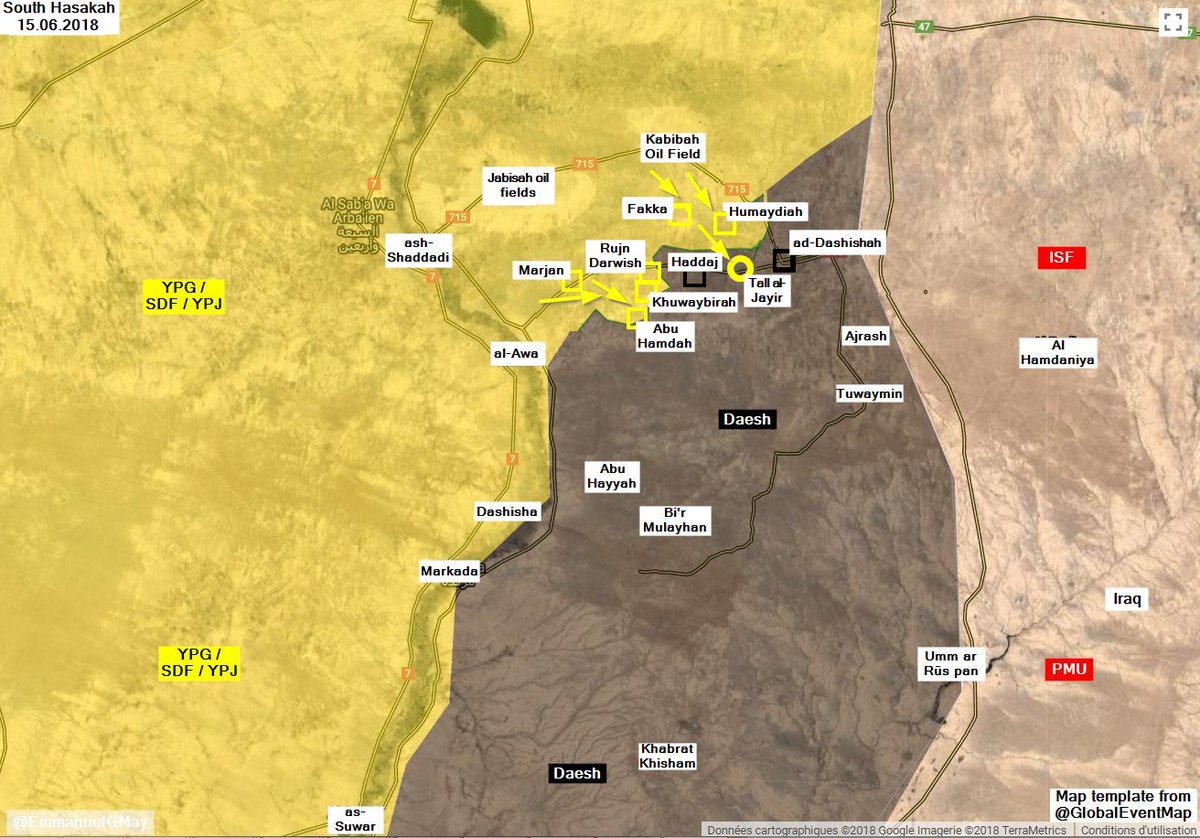 Syrian Arab Army targeted and destroyed a Free Syrian Army’s vehicle with a Kornet anti-tank guided missile in Jabal Turkman. One element of the Free Syrian Army’s Free Idlib Army was reportedly killed and two wounded in the encounter.

Islamic State’s vehicle-borne improvised explosive device targeted a gathering of the Afghan National Security Forces, Islamic Emirate of Afghanistan, and civilians in Rodat district. According to the reports, at least ten individuals were killed and wounded in the incident.