Hello and welcome to the 429th installment of the SWD.

Left over YPG‘s improvised explosive device reportedly wounded five civilians in the village of Haj Qassem. Reports suggest that two civilians were seriously wounded and transferred to a hospital in Hatay, Turkey.

Unknown gunmen killed one of the founders of the National Defense Forces, Saleh Medoud al-Mouh near his house in the city of Al-Bulil, east of Deir al-Zour. 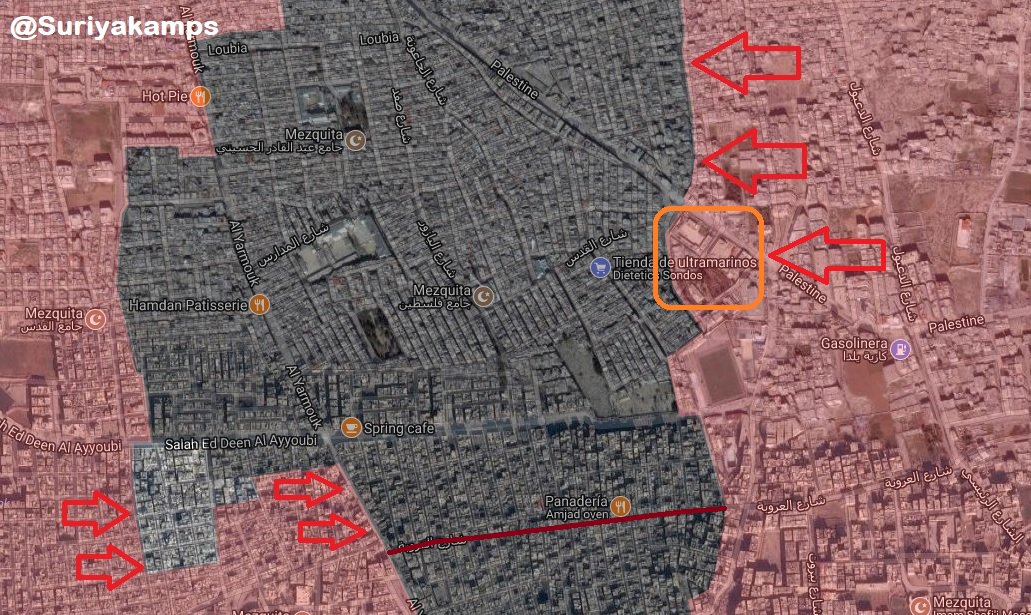 Syrian Arab Army’s artillery shelled Jubata al-Khashab, north of Quneitra. Syrian Civil Defense (The White Helmets) stated that one of its elements was killed, as well as two civilians wounded by the shelling.

Islamic Emirate of Afghanistan (Taliban) overran an Afghan National Army’s checkpoint in Nahrein area of Qaysar district. Afghan National Army’s commander, Hamidullah and four elements of the army were killed in the encounter, while the remaining elements withdrew from the checkpoint. Islamic Emirate of Afghanistan seized an armored vehicle, a DShK heavy machine gun, a PK machine gun, and three assault rifles from the checkpoint.

Three explosions targeted a sports field near Bahsoud bridge in the northeastern part of Jalalabad city. The explosions occurred during a cricket tournament, killing nine and wounding 43 civilians.

Islamic Emirate of Afghanistan overran eight Afghan National Security Forces’ centers and two posts in Ajristan district, after a large-scale operation which started yesterday. At least three elements of the Afghan National Security Forces were killed in the encounters. Islamic Emirate of Afghanistan seized a PK machine gun, an RPG launcher, an assault rifle, four motorcycles, and large quantities of ammunition from the centers and posts. Clashes between the two still continue around the district’s administration center and Afghan National Police’s headquarters.

Afghan National Security Forces killed 28 and wounded 18 elements of the Islamic Emirate of Afghanistan in Khogyani and Ajristan districts, according to the Afghan Ministry of Defense.

Afghan National Security Forces killed two and wounded four elements of the Islamic Emirate of Afghanistan, as well as destroyed a base in Charchino district.