Hello and welcome to the 355th installment of the SWD.

Turkey and Russia reached an agreement and opened a crossing point in Tell al-Sultan area, in order to allow displaced civilians to return to their villages in the southwestern Aleppo and southern Idlib, now under the control of the Syrian Arab Army. Reports suggest that more than 1500 civilians went through the crossing point towards their homes in the region. 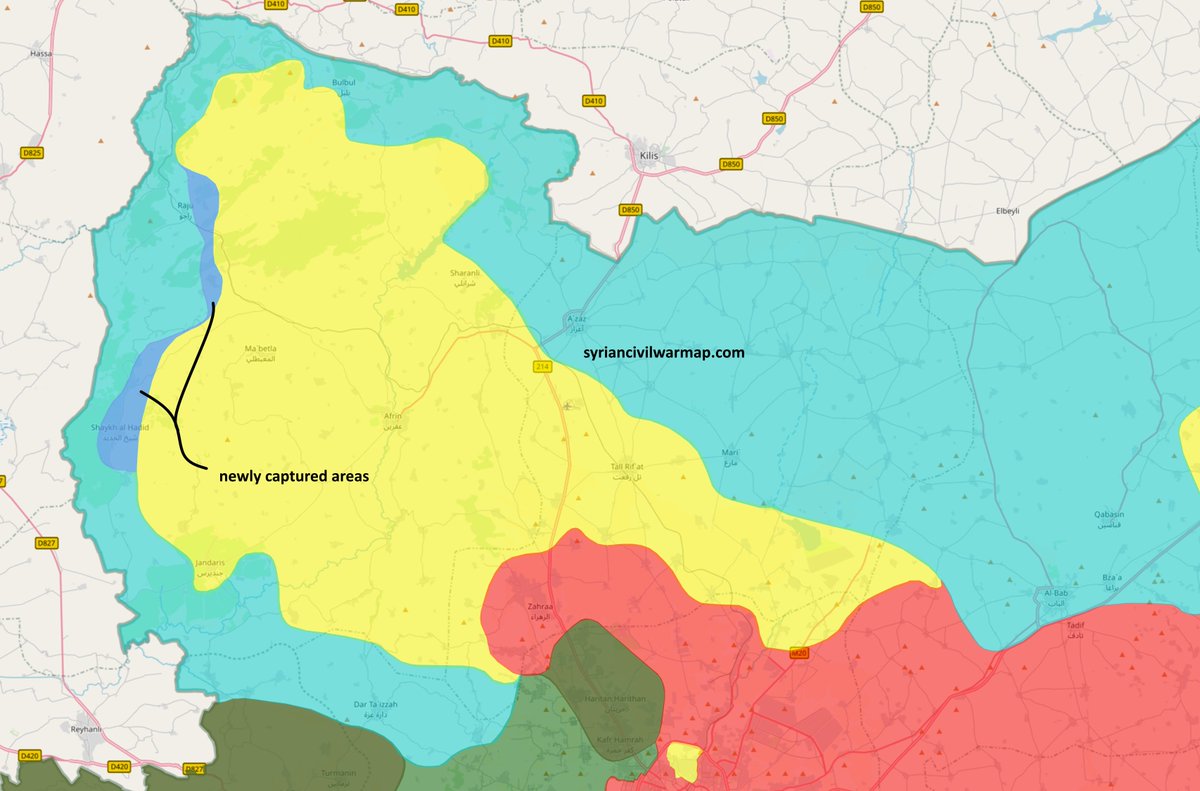 Syrian Arab Red Crescent in cooperation with the United Nations, delivered a humanitarian aid convoy to the rebel Northern Homs pocket. The convoy consisted of 19 trucks and entered the pocket through Al-Dar al-Kabir village. The aid was delivered to the villages of Al-Ghantu, Tirmala, Haboub, Al-Rahim, Al-Helmouz, Sanasil, Jawalik, Al-Mahata, and Al-Mashrue.

Left over Islamic State’s improvised explosive device killed a civilian in the Syrian Democratic Forces-held village of Al-Bahra in the eastern Deir al-Zour.

Rebel forces in the East Ghouta shelled Harasta, as well as Al-Qaimariya and Bab Touma areas of the city of Damascus. According to the Syrian Arab News Agency, a civilian was wounded by the shelling of Al-Qaimariya district. 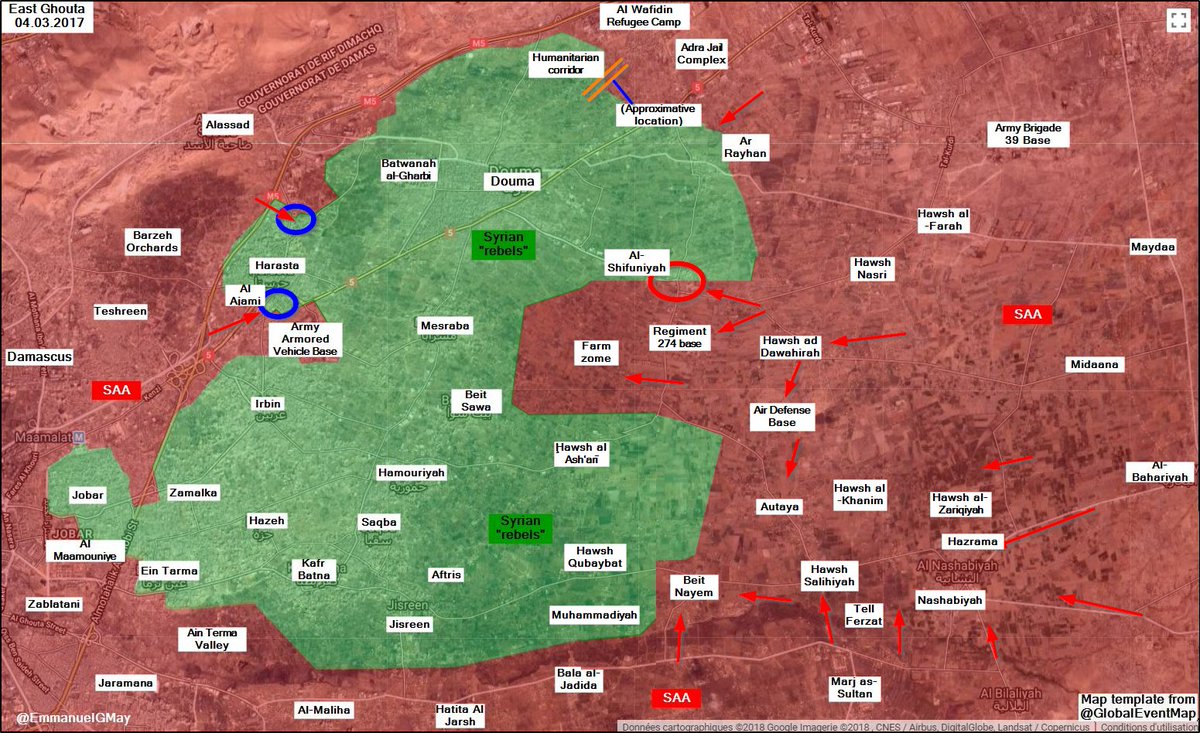 Media figure of the Free Syrian Army’s Firqat al-Ashair, Abdullah al-Khalaf was killed on the road between Al-Harak and Nahta. Al-Khalaf was accompanied by the Syrian Civil Defense’s (The White Helmets) element, Mahmoud al-Khalaf, who was wounded in the incident, as the two were returning from a media session in Al-Harak. Free Syrian Army’s Firqat al-Ashair stated that its media figure was assassinated by Al-Ruwaydan group.

Afghan National Security Forces killed two and wounded one element of the Islamic Emirate of Afghanistan in the province’s center.

Islamic Emirate of Afghanistan ambushed and killed an element of the Afghan National Police in the city of Jalalabad. Similarly, Afghan National Security Forces’ element was killed in an ambush in Surkh Rod district.

Islamic State assassinated an element of the Afghan National Police in the city of Jalalabad, capital of Nangarhar Province.

Islamic Emirate of Afghanistan’s sniper killed an element of the Afghan National Army in the city of Gardez, capital of Paktia Province.

Afghan National Security Forces killed one and wounded two elements of the Islamic Emirate of Afghanistan in Gelan district. Islamic Emirate of Afghanistan killed one and wounded one element of the Afghan National Security Forces during the encounter in Gelan district.