Hello and welcome to the 351st installment of the SWD. 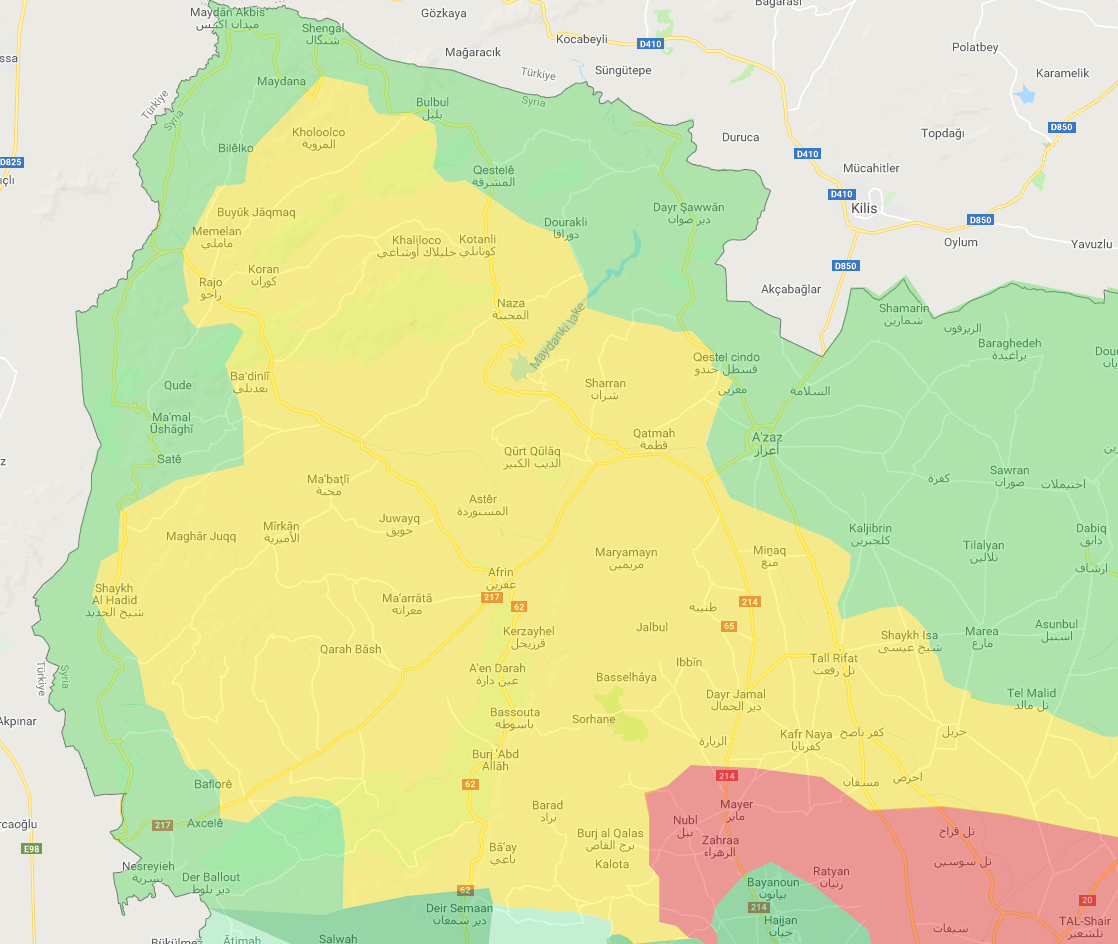 Elders of Morek, 19 of them, signed and issued a statement that the locality and crossing with the Syrian Arab Army are free from the armed presence, after an agreement was reached for Hayat Tahrir al-Sham to withdraw from it. The statement also said that Morek is now under the supervision of a civil administration.

Syrian Arab Army’s artillery and Syrian Arab Air Force targeted Al-Ashari, Awtaya, Hawsh al-Dawahirah, Al-Shifuniyah, Douma, and Harasta in the East Ghouta. According to the Syrian Civil Defense (The White Helmets), several civilians were wounded by the shelling of the aforementioned localities. The targeting also destroyed the building of Al-Shifuniyah’s local council, killing president of the council, Mohammed Jamous and two other members of the council. 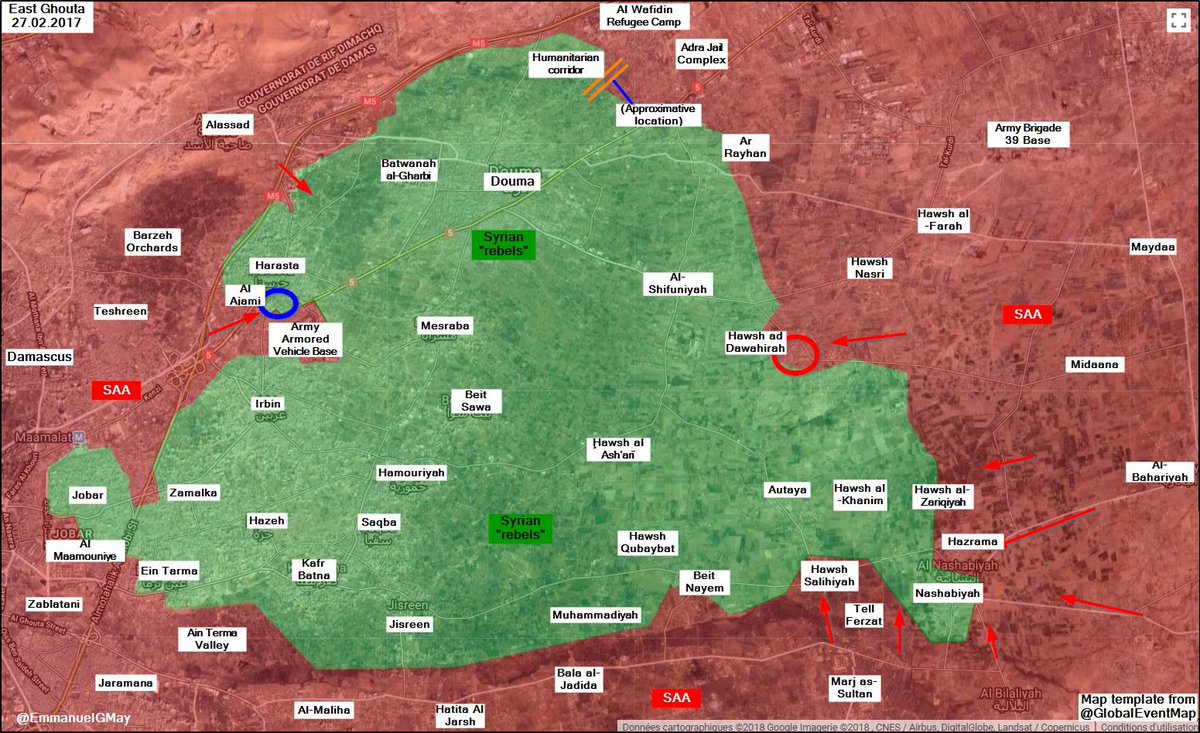 Islamic Emirate of Afghanistan assassinated four elements of the National Directorate of Security in Aqcha district.

Islamic State reportedly killed three and wounded four elements of the Afghan National Army, during the clashes between the two in the province.

Afghan National Security Forces killed one and wounded one element of the Islamic State in Nazyan district.

Islamic Emirate of Afghanistan’s improvised explosive device targeted a vehicle belonging to the National Directorate of Security in the city of Jalalabad, killing two elements.