Hello and welcome to the 317th installment of the SWD. 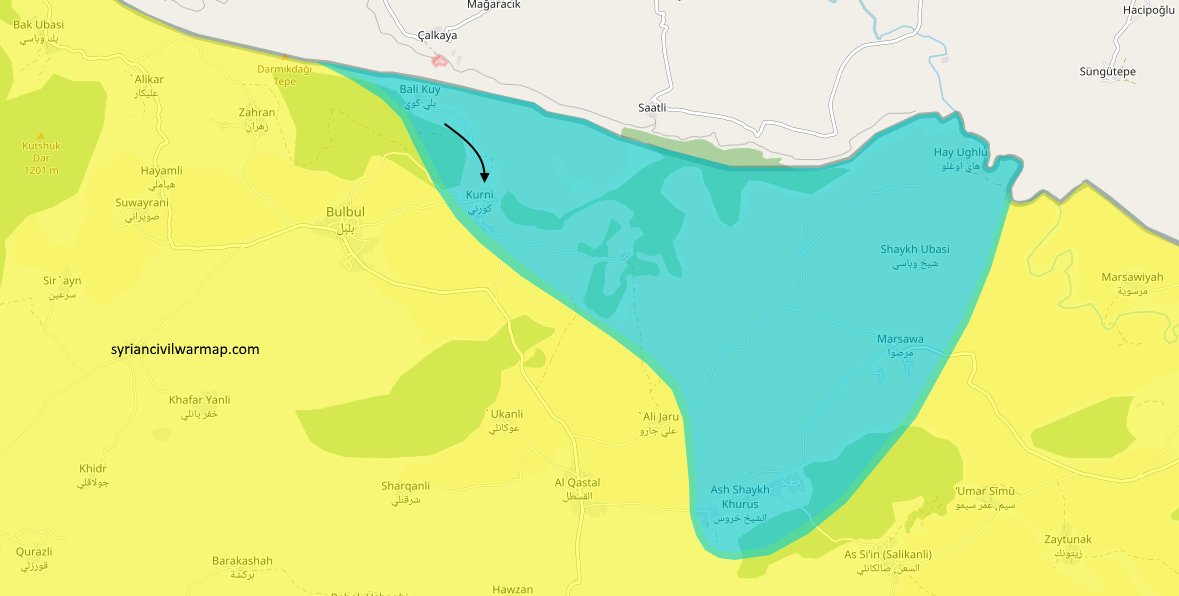 Islamic State’s Amaq Agency reported that an anti-tank guided missile destroyed a BMP and killed ten Syrian Arab Army’s elements near the village of Abu Mureij in the northeastern Hama.

Commander of the Syrian Arab Army-affiliated Suqur al-Badiya militia, Ghadir Hafeh (Abu Yaroub) was killed along with several other elements by an improvised explosive device, which targeted their vehicle near the village of Arak, east of Palmyra. Abu Yaroub fought against the Islamic State in Deir al-Zour and Homs governorates.

Islamic State launched a large attack against the Syrian Arab Army’s positions north and northwest of the city of Al-Bukamal (Albu Kamal). According to the Islamic State’s Amaq Agency, Syrian Arab Army’s tank was destroyed in Al-Ramadi, while another one was damaged in Al-Salihiyah by anti-tank guided missiles.

Islamic State ambushed Al-Hashd al-Shaabi (Popular Mobilization Units) and Iraqi Federal Police’s elements in the area west of Hawijah. According to the Islamic State’s Amaq Agency, four elements were killed and several wounded in the ambush, as well as five vehicles destroyed.

Afghan National Security Forces killed one and wounded three elements of the Islamic Emirate of Afghanistan in Chapa Dara district.

Islamic State assassinated an element of the National Directorate of Security in Jabhar area of the city of Jalalabad, capital of Nangarhar Province.

Islamic Emirate of Afghanistan ambushed and killed an element of the Afghan National Police in the 1st District of the city of Farah.