Hello and welcome to the 261st installment of the SWD. 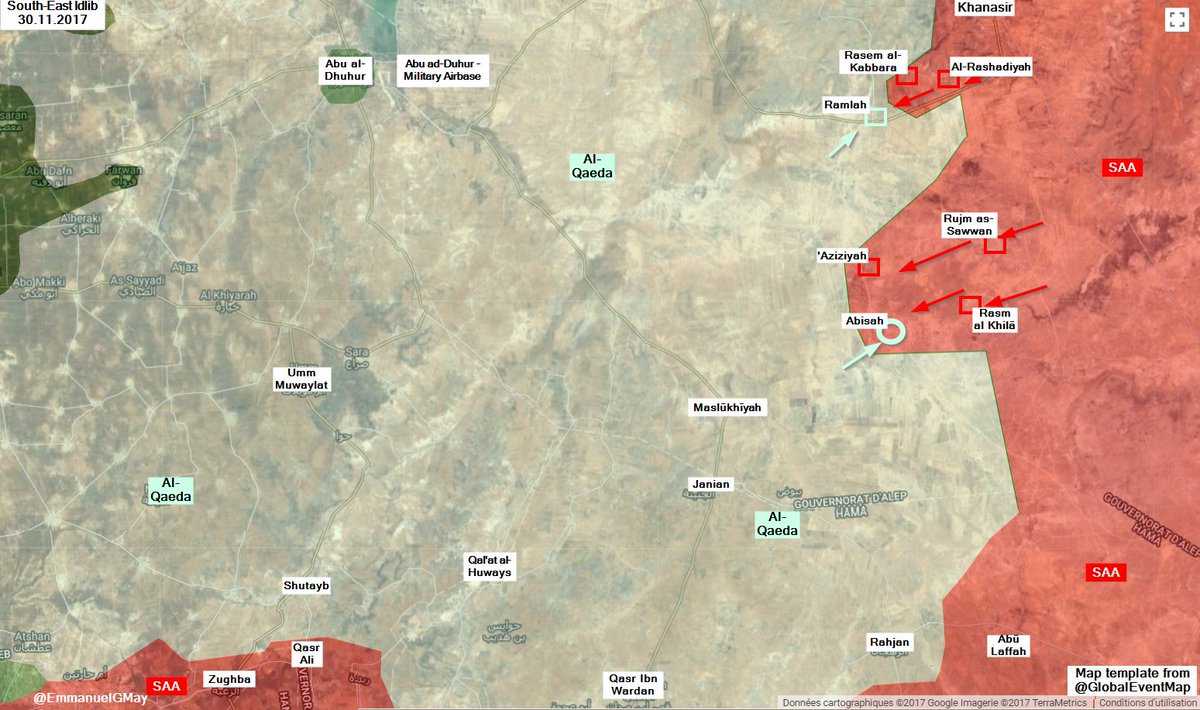 Hayat Tahrir al-Sham ambushed an Islamic State’s cell on its way towards the IS-held areas in the northeastern Hama, more precisely, towards the village of Haways Umm al-Jarn. HTS clashed with the IS’ cell in the vicinity of the city of Sinjar. HTS killed 15 IS’ fighters and captured one, while the rest of the IS’ fighters withdrew to their camp in Idlib’s countryside, according to the captive. HTS also seized several technicals from the IS’ cell.

Syrian Civil Defense (The White Helmets) discovered bodies of two civilians at the outskirts of Jisr al-Shughur. The civilians were displaced individuals from Jabal al-Akrad area in Latakia. 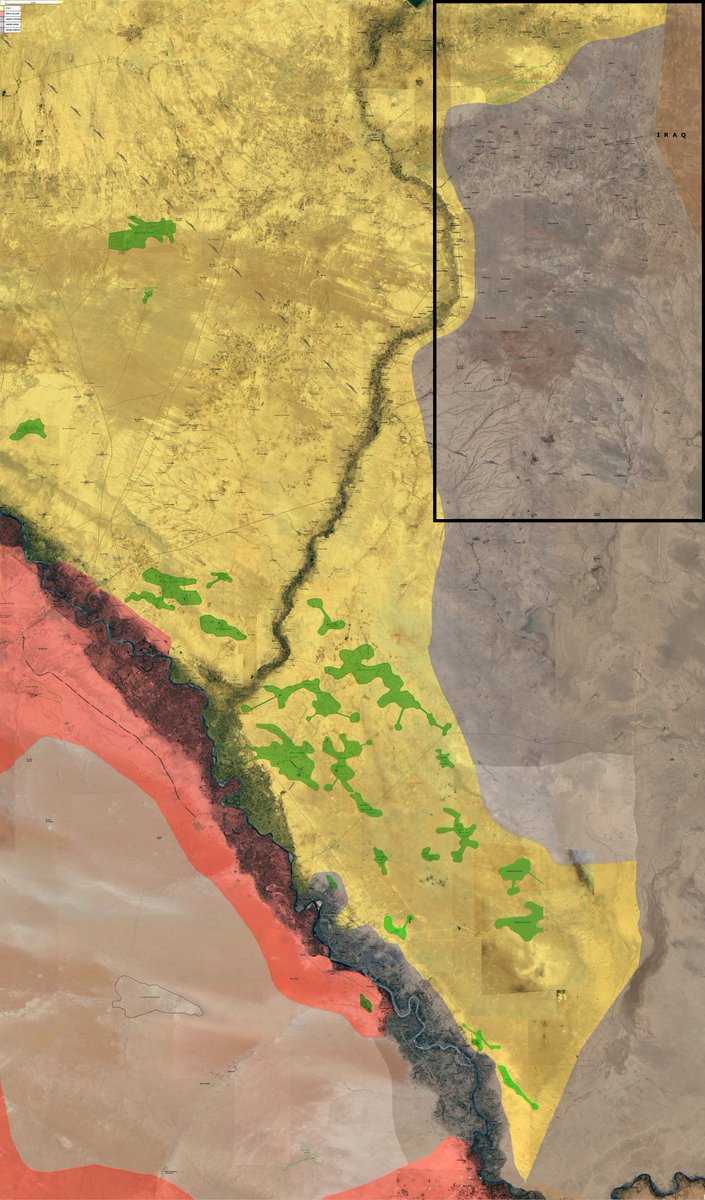 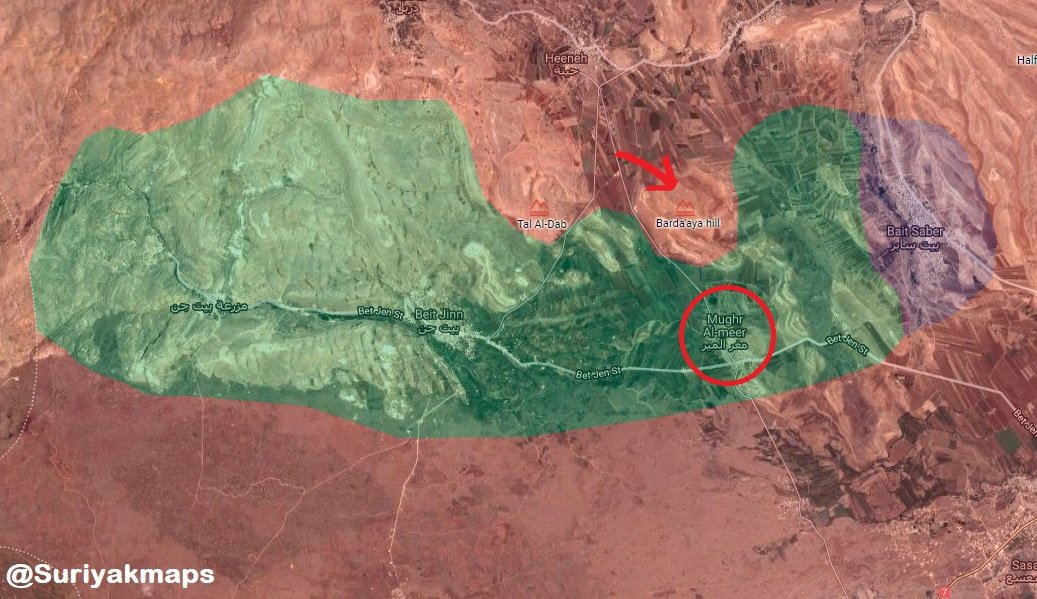 Islamic Emirate of Afghanistan captured Afghan National Army’s checkpoint in Merghab district. The clashes for the checkpoint resulted in two deaths among the ANA‘s ranks, and two injuries among the IEA‘s ranks. IEA seized several weapons and ammunition from the checkpoint.

Islamic Emirate of Afghanistan captured a checkpoint from the Afghan National Army in the province and killed five soldiers in the process.

Afghan National Security Forces conducted operations against the Islamic State in Achin and Khogyani districts. The operations resulted in two dead and three wounded IS’ fighters, as well as four IS’ positions destroyed.

Islamic Emirate of Afghanistan and the Islamic State clashed with each other in Khogyani district, with reports about the latter losing six fighters in the clashes.

Islamic Emirate of Afghanistan detonated two improvised explosive devices in the capital city of the province, Jalalabad. The explosions reportedly targeted Afghan National Police’s checkpoint and a vehicle. The first explosion killed two ANP‘s elements, while the second one killed three elements and destroyed a vehicle. IEA seized an assault rifle after the explosions.

NATO-led Operation Resolute Support conducted an airstrike in Nangarhar Province, which resulted in death of eight foreign fighters from the Pakistan’s Punjab province.

Islamic State’s sniper killed an element of the Egyptian Army at Al-Mousiyin checkpoint south of Rafah, according to the Amaq Agency.

Islamic State’s Amaq Agency claimed assassination of two “Shiites” and injury of additional three, including an element of the Inter-Services Intelligence, in Islamabad.